It was founded on December 23, 1993. Today it is a powerful sports organization that takes part in the education of patriots of Ukraine, a healthy nation and a successful younger generation. Develops hand-to-hand combat as a kind of sports and has significant achievements in the All-Ukrainian and international sports arenas.

Over the long history of its existence, the Federation has brought up thousands of successful people, patriots of their country, its strong and courageous defenders. We have our representative offices in all regions of Ukraine and in the Kyiv city, more than 200 local units. More than 200 thousand athletes of different age categories are involved in hand-to-hand combat classes, more than 500 thousand representatives of the military and law enforcement agencies are engaged in this sport as part of professional training.  Among the achievements of the All-Ukrainian Hand-to-Hand Combat Federation are 15 honored coaches of Ukraine, 5 honored masters of sports, 74 masters of sports of international class and more than 300 masters of sports of Ukraine in hand-to-hand combat.

Hand-to-hand combat is a comprehensive combat system, the technical arsenal of which includes punches and kicks, throws, painful and suffocating techniques, as well as work against various types of weapons. This sport has been changing and improving for a long time and has moved from the position of a special sport in the training program of the Armed Forces and police to a national sport, which athletes of all ages are engaged in today.

During hand-to-hand combat training, athletes work out dangerous life situations, prepare for real conflicts, teach how to behave in stressful situations and get out of difficult situations with a cold mind. They also conduct self-defense classes. At each lesson, willpower is tested. This is also the case of fighting your own fears, which cannot be overcome without meeting them face to face.

Hand-to-hand combat is included in the Unified Sports classification of Ukraine in non-Olympic sports as an Independent Sport, which allows hand-to-hand athletes to receive well-deserved sports titles. Every year it becomes even more popular as a sport not only among the security forces and military personnel, but also as a national sport.

Hand-to-hand combat is prestigious and spectacular. This is strength and protection. This is pride and safety. This is a unifying sport! And it has every chance to become a national sport that will unite not only the sports community, but also the whole country.

Honored Worker of Physical Culture and sports of Ukraine, Honored Coach of Ukraine, candidate of sciences in physical education and sports, associate professor 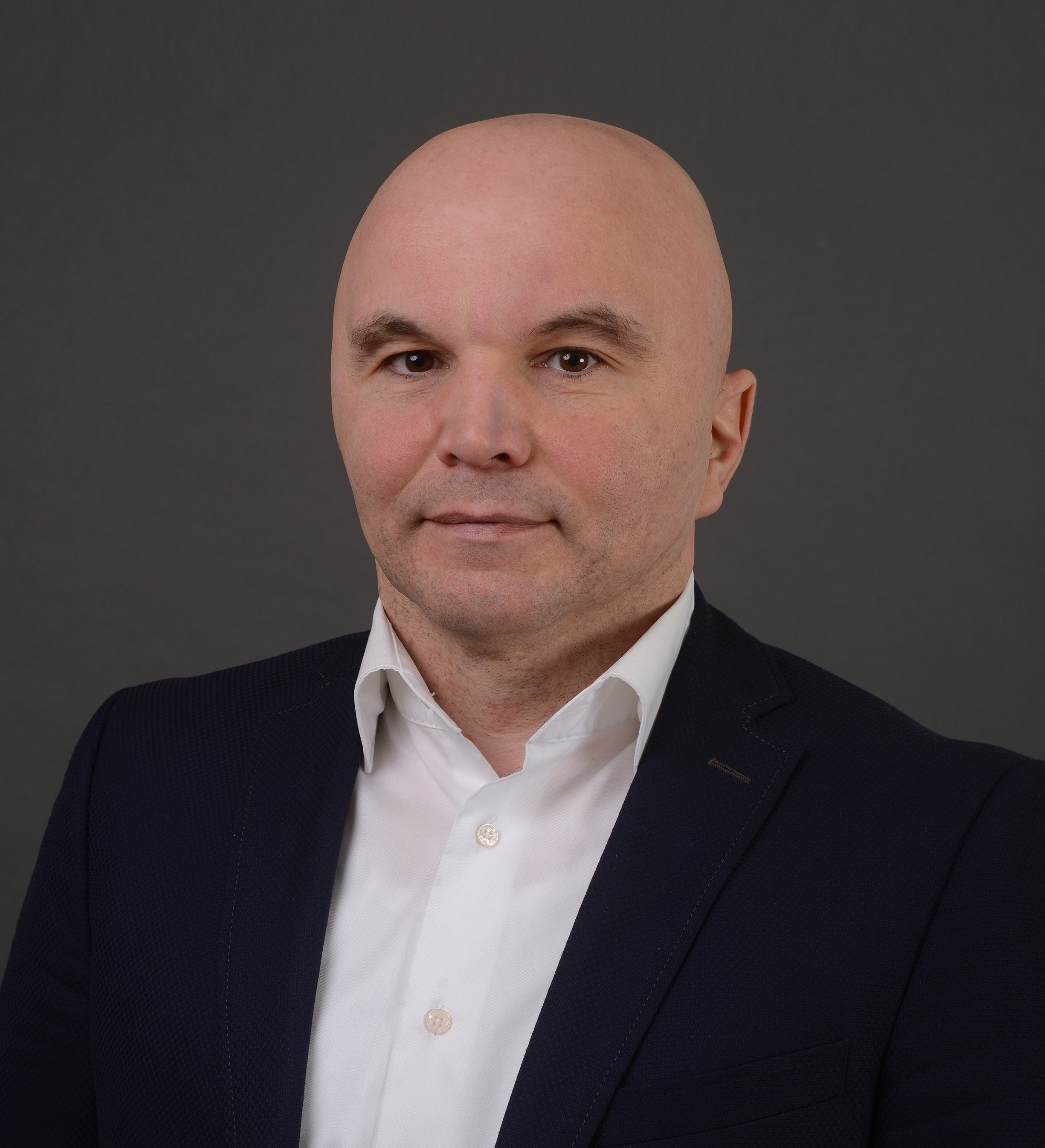 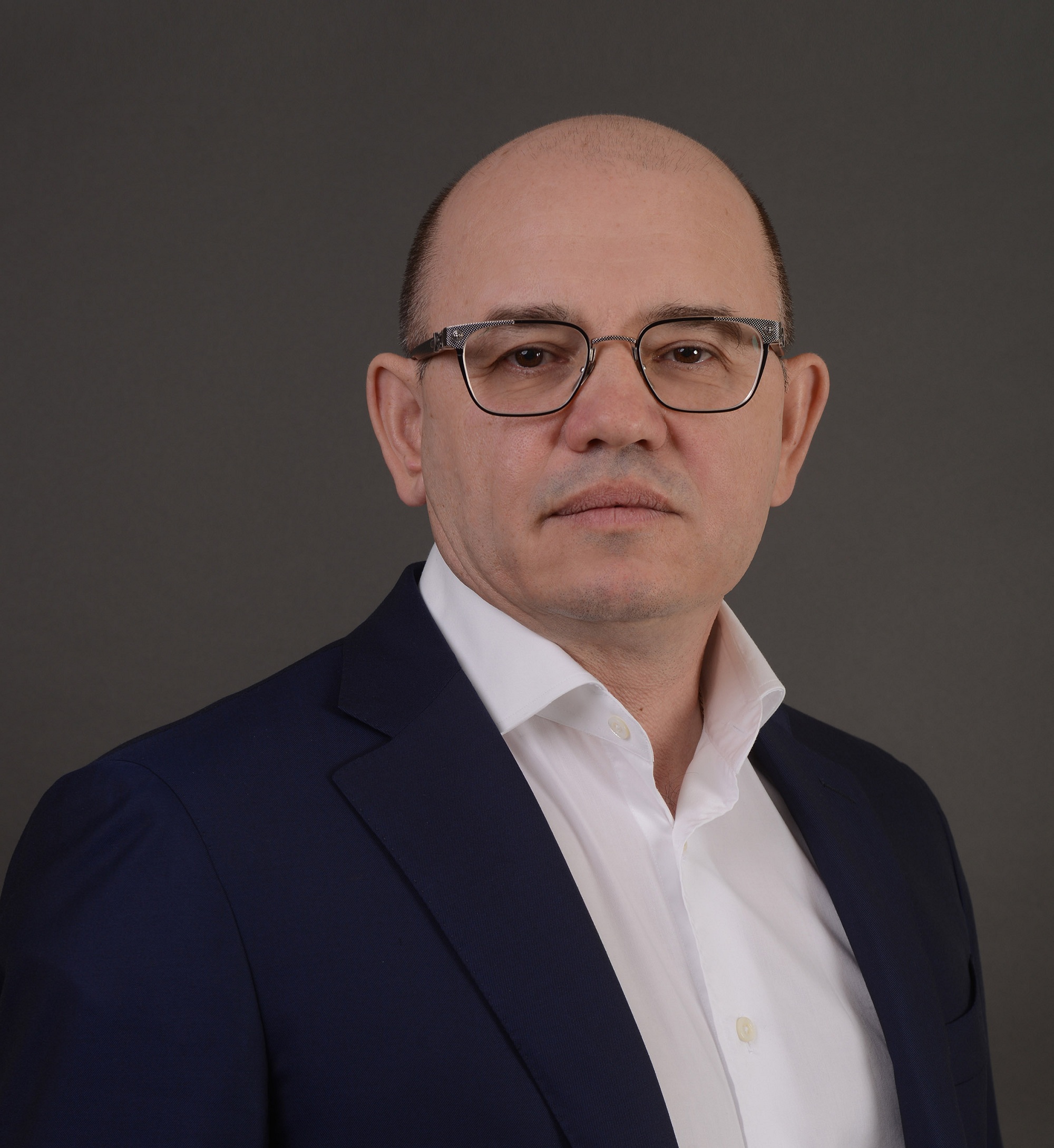 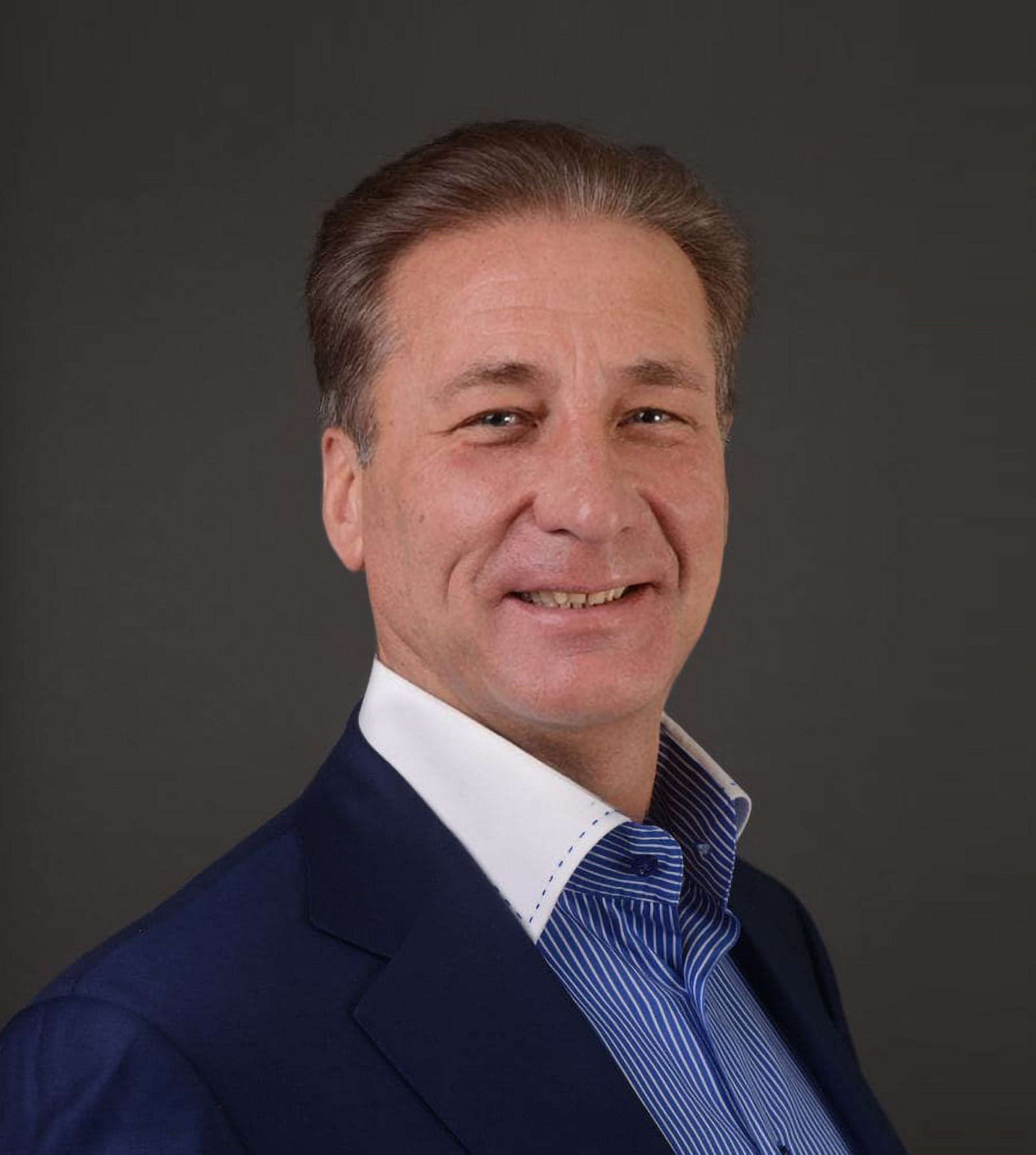 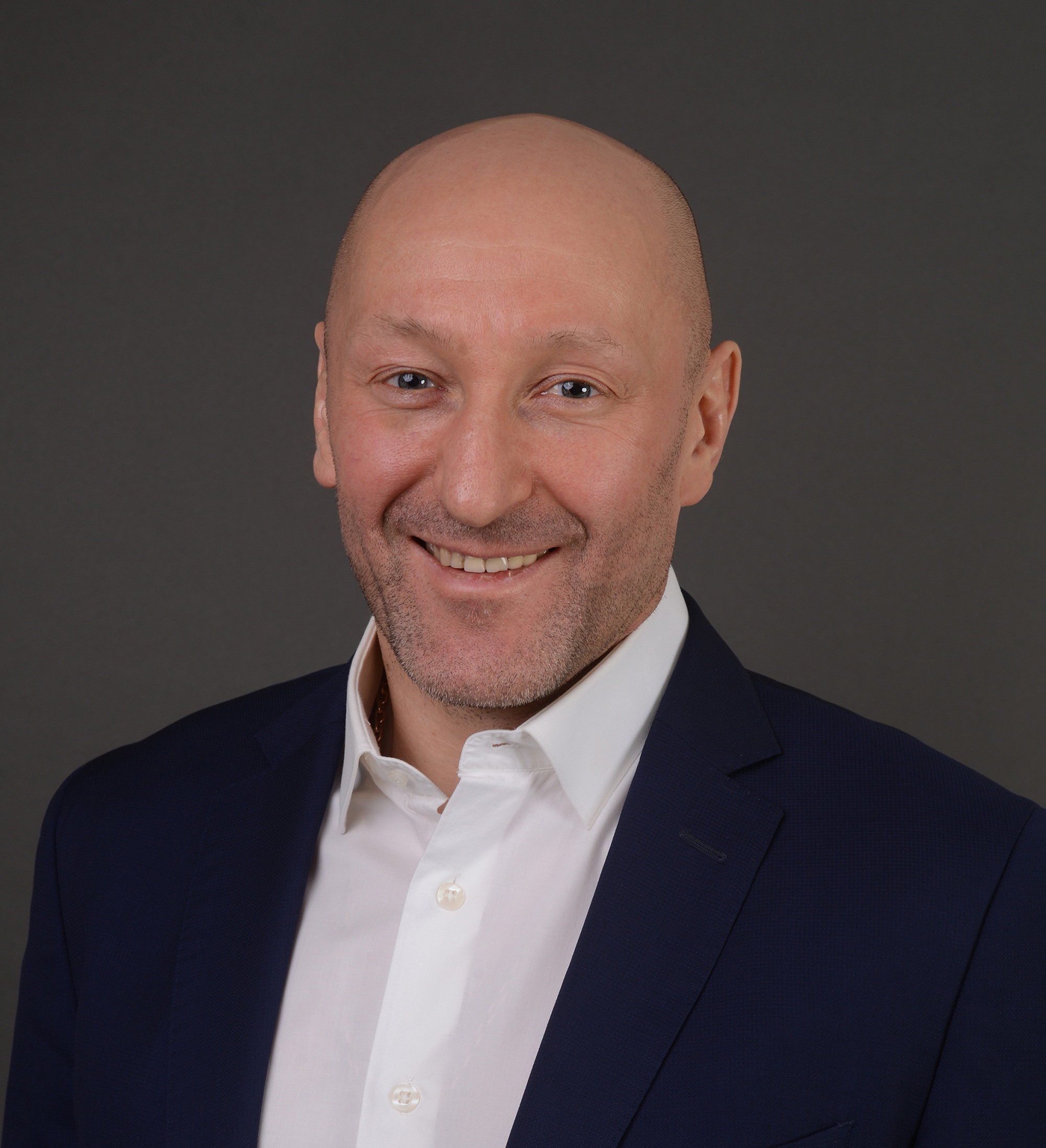 Honored worker of physical culture and sports of Ukraine, Honored Coach of Ukraine

Head of the sports reserve training and Information Support Division 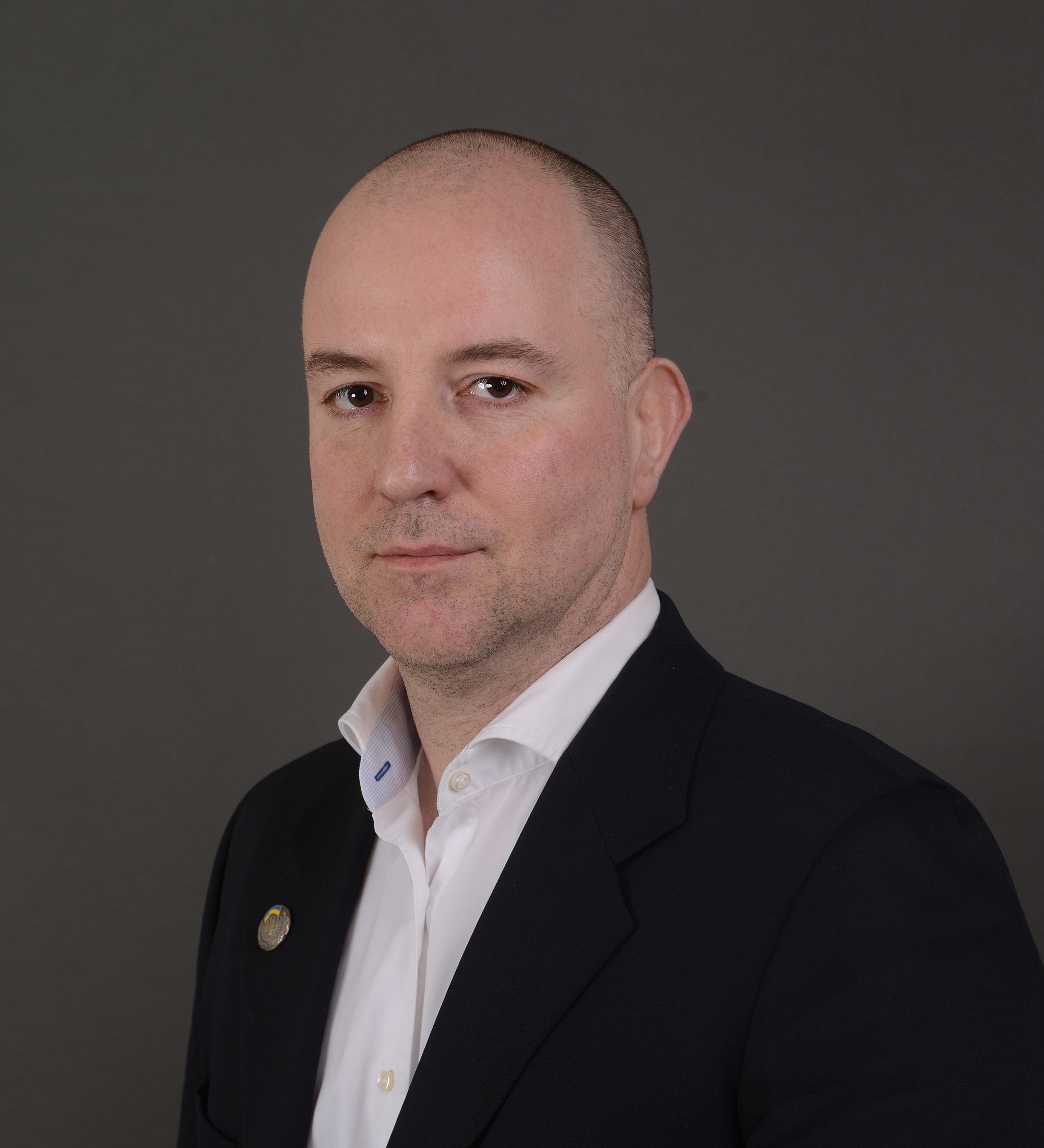 Honored coach of Ukraine, master of the 7th dan rank in hand-to-hand combat, judge of the international category

Head of the qualification area of activities 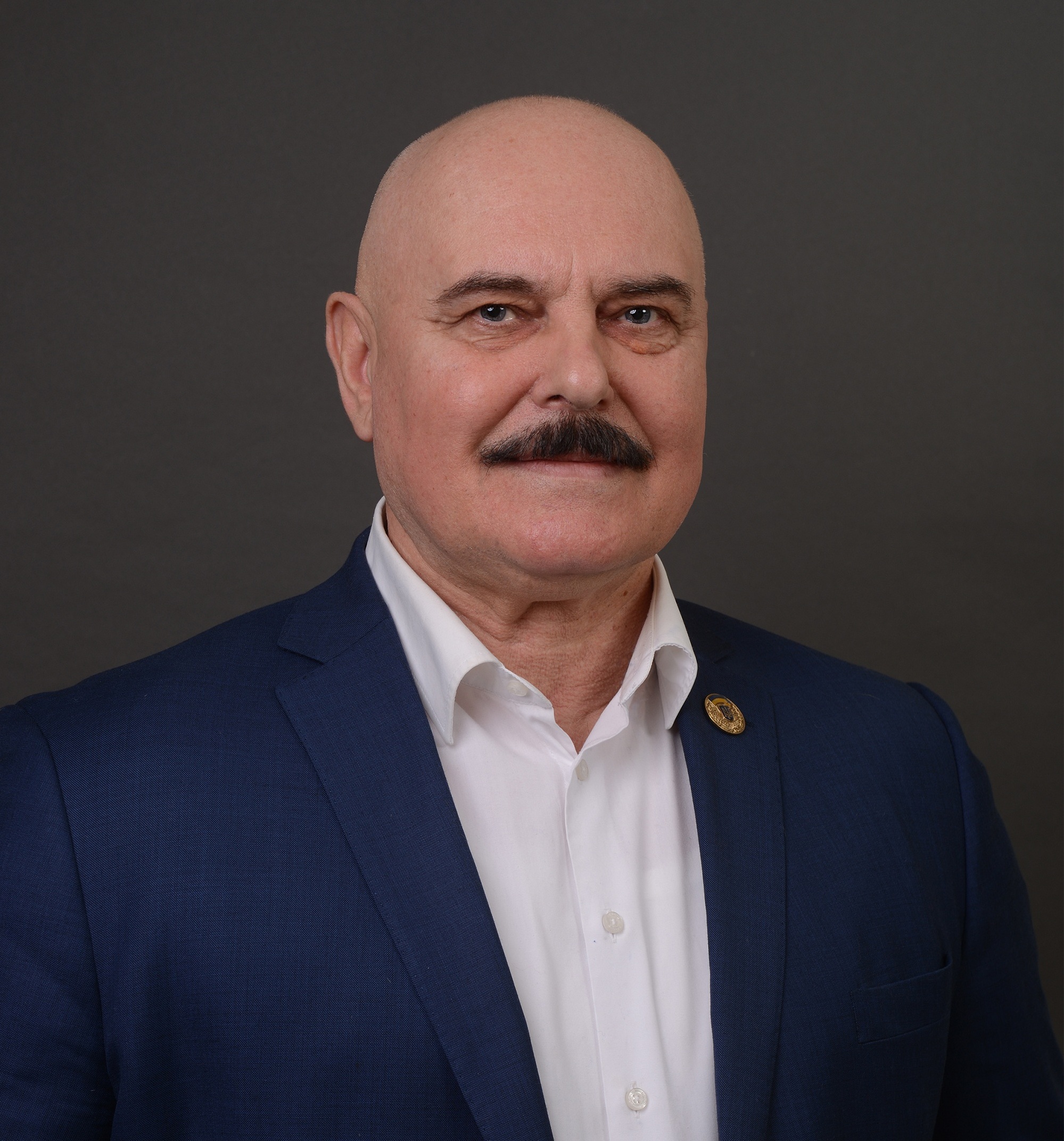 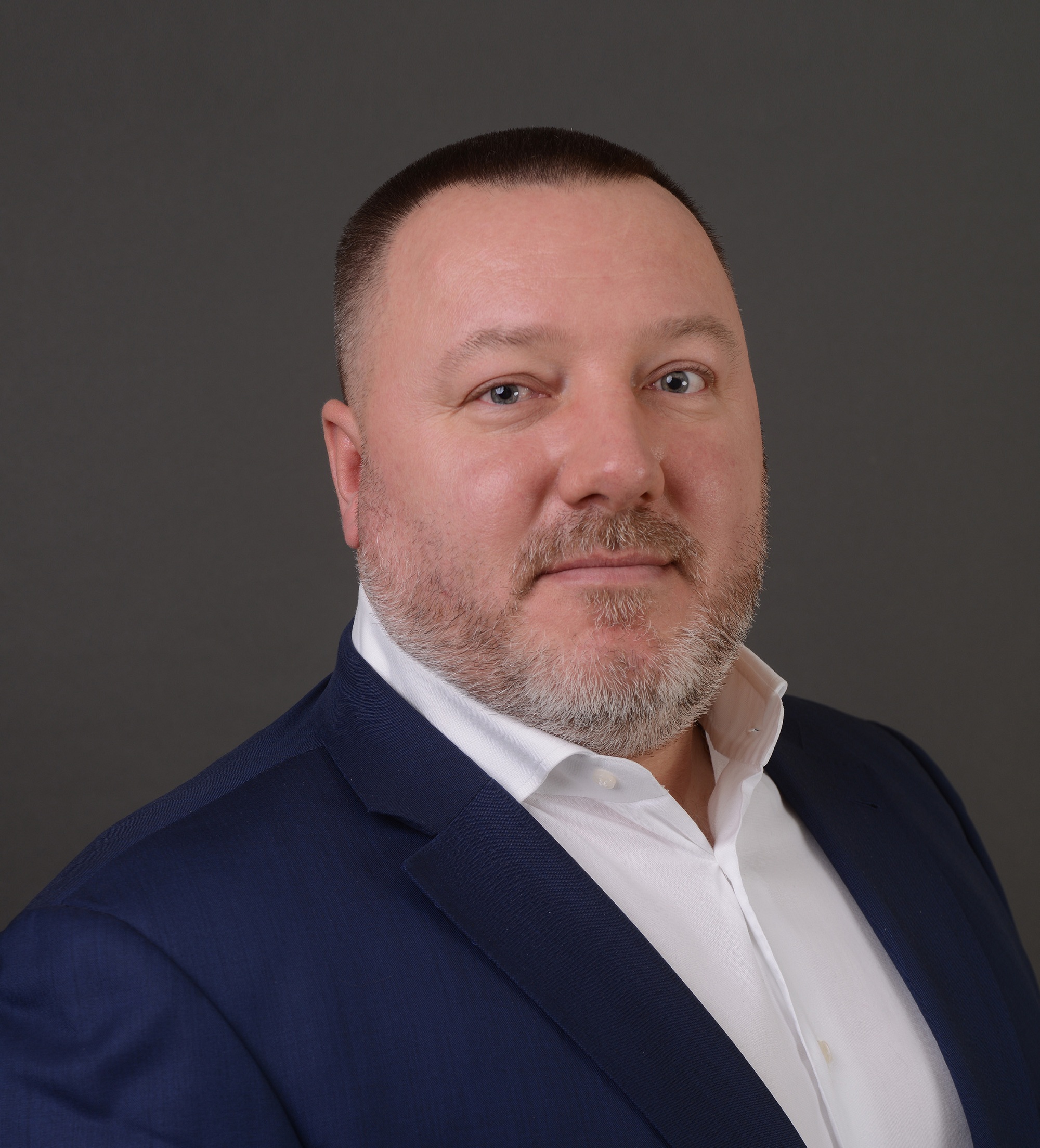 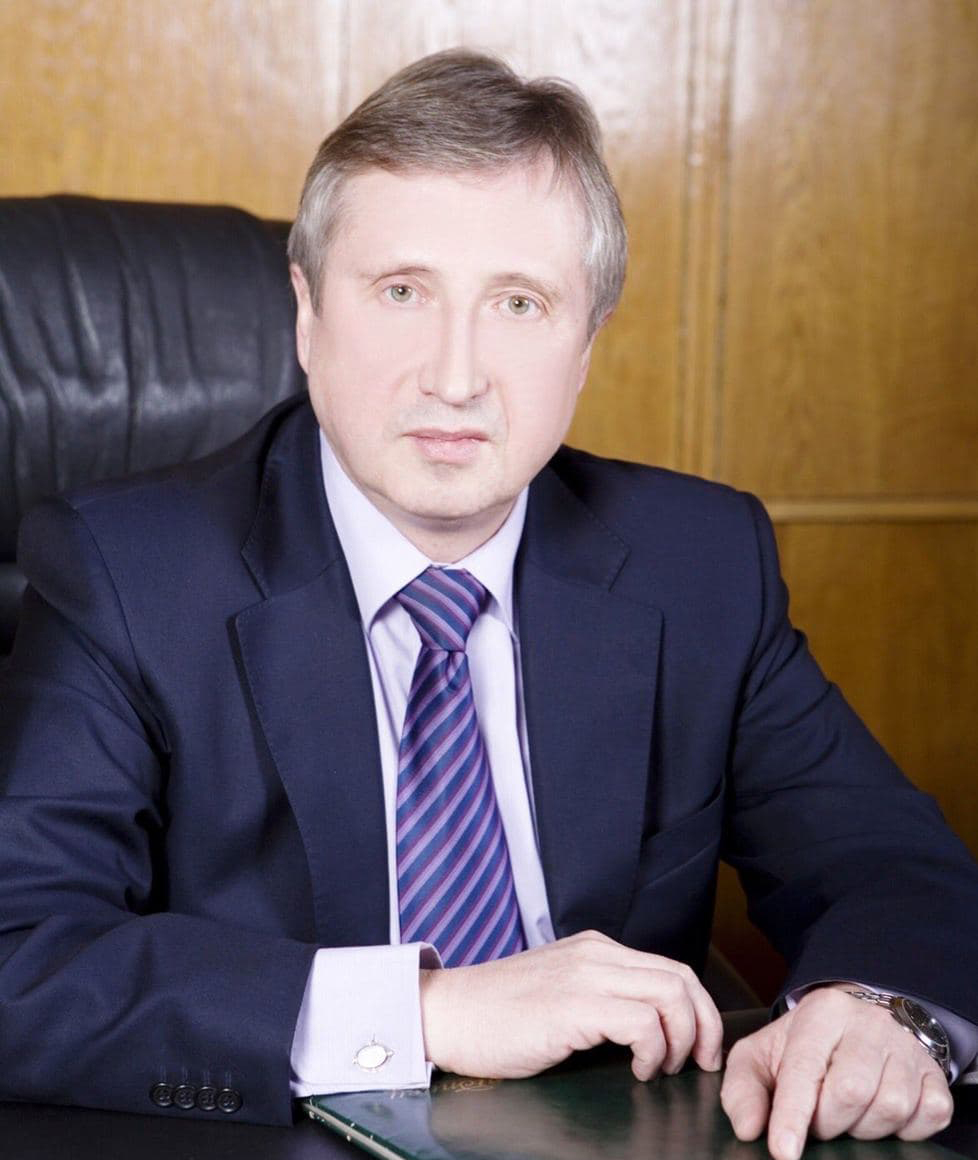 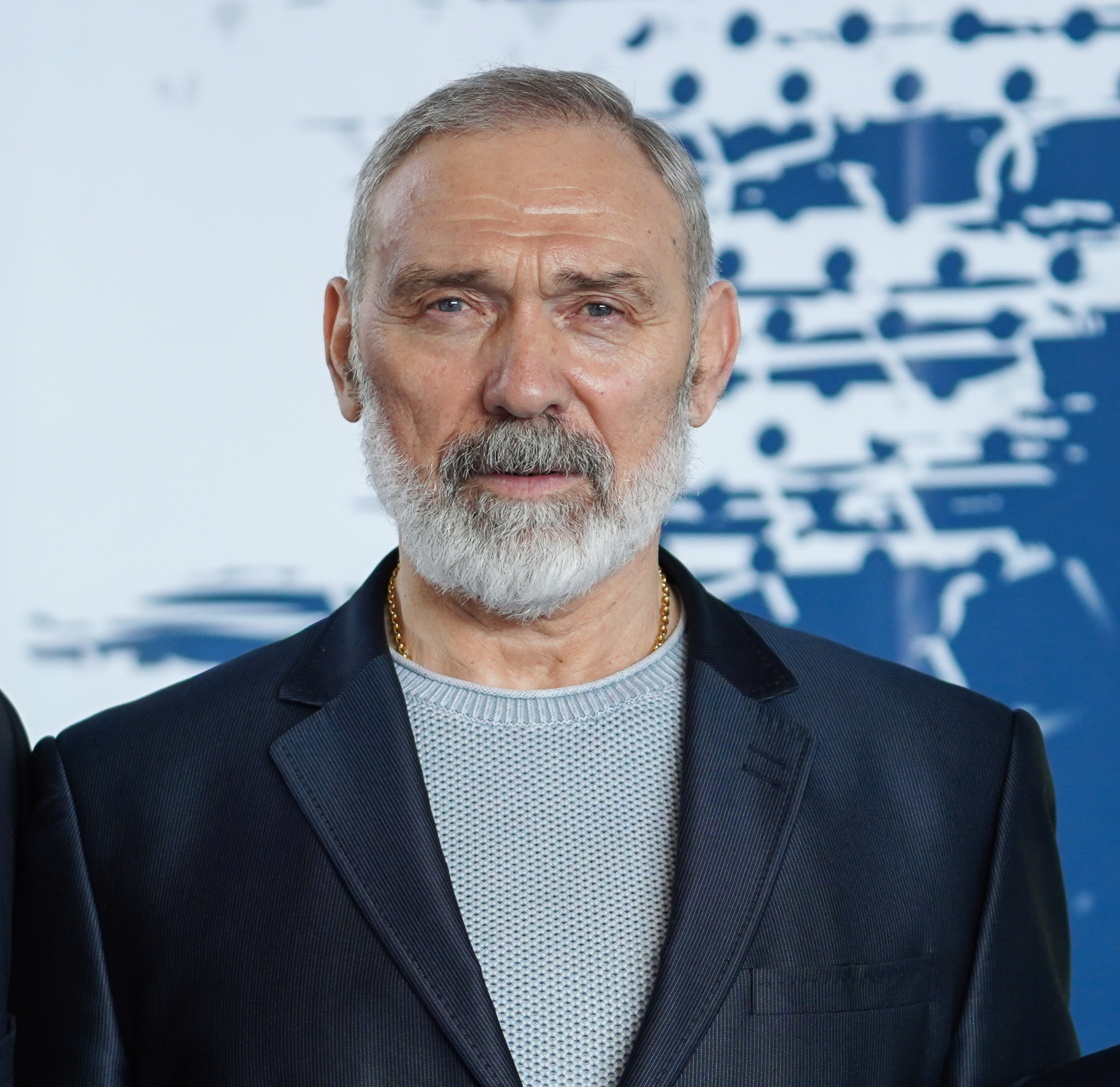 Honored Worker of Physical Culture and Sports of Ukraine, Honored Coach of Ukraine 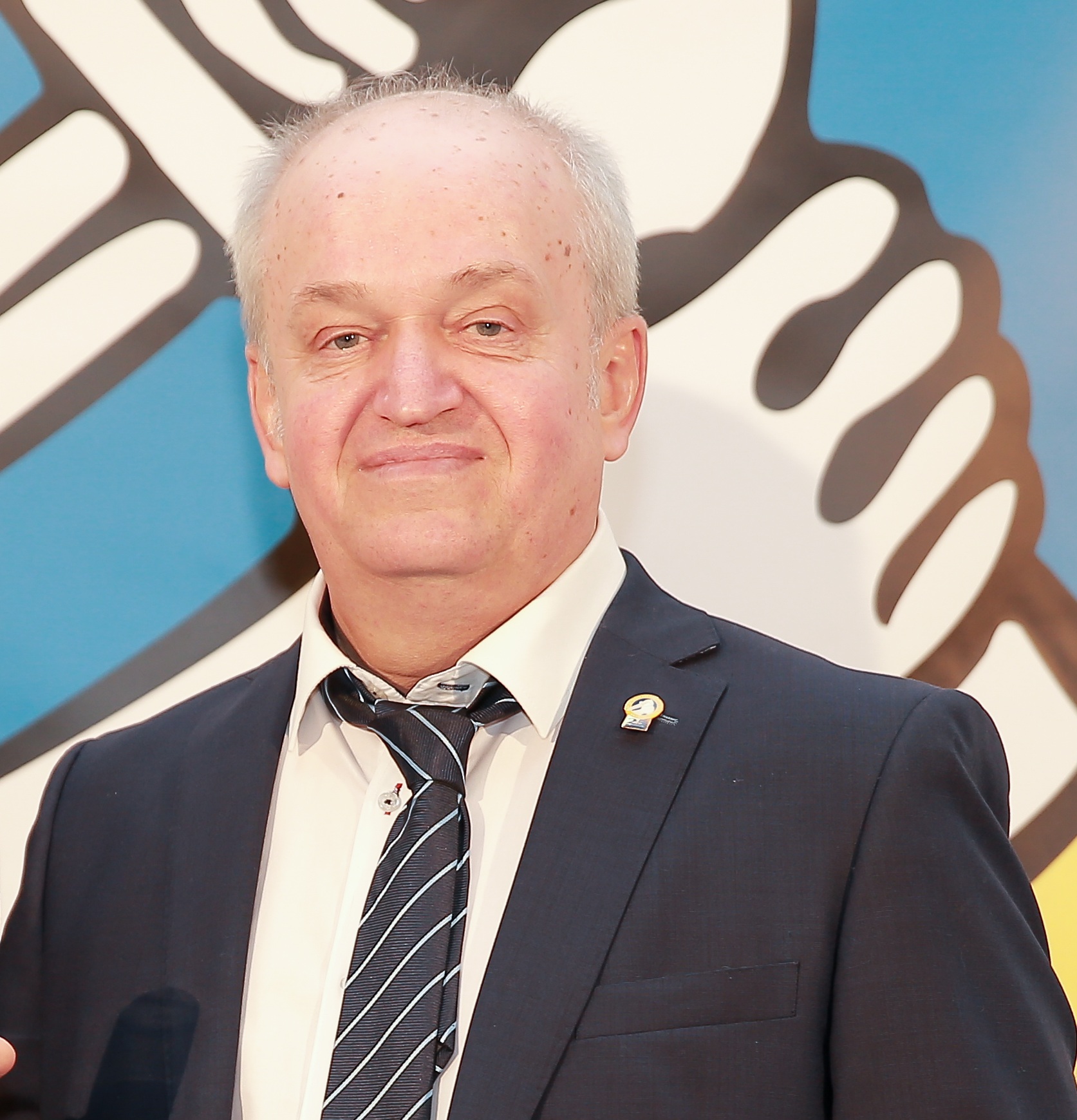 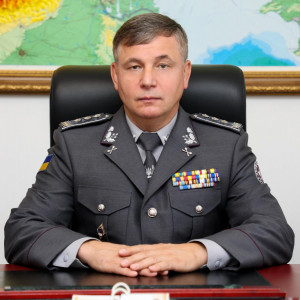 COACHES OF THE NATIONAL NATIONAL 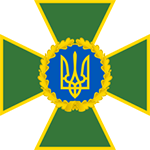 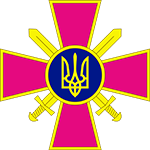 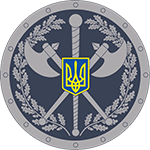 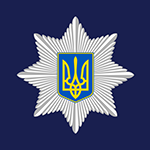 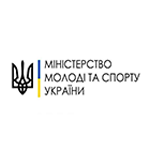 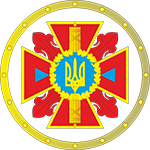 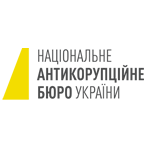 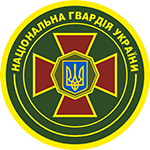 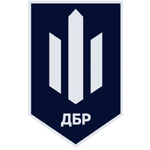 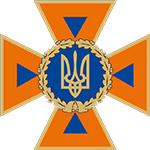 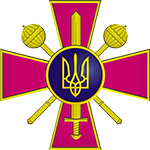 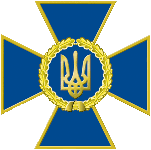 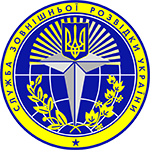 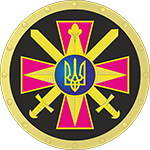 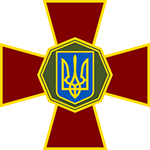