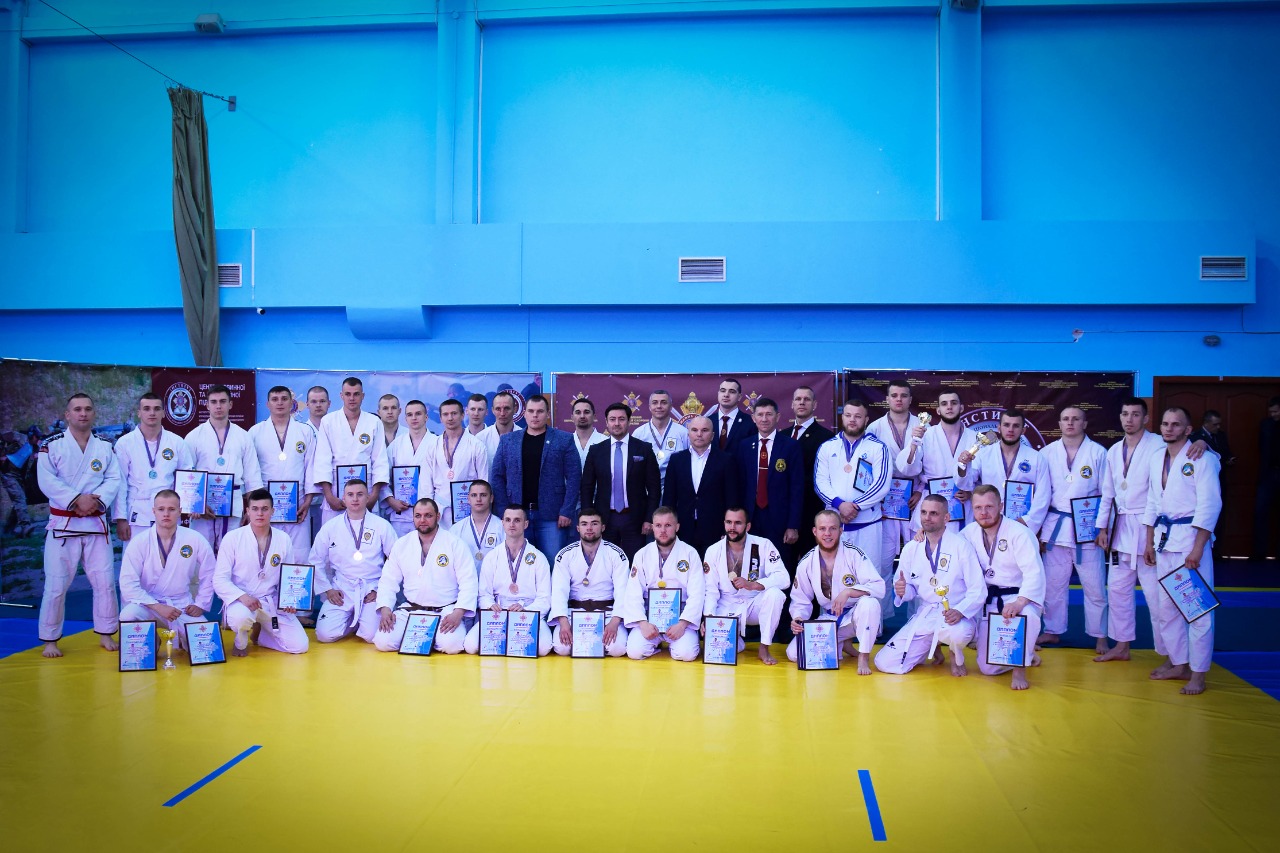 On June 02, the Championship of the Administration of State Guard of Ukraine in hand-to-hand combat was held. For the title of the strongest fought 59 athletes from the different units of the ASG of Ukraine. According to the results of the competition, the team was selected to participate in the Cup of the President of Ukraine in hand-to-hand combat, which will be held in August in the framework of celebration of the 30th anniversary of Independence of Ukraine. 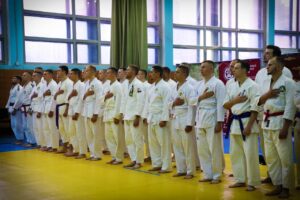 The competitions was opened by the Temporary acting head of the Administration of State Guard of Ukraine Mr. Viacheslav Shtuchnyi, who congratulated the participants and wished them to represent the Administration of State Guard of Ukraine worthily at all-Ukrainian competitions. After all, the winners of this Championship will take part in the hand-to-hand combat competition for the Cup of the President of Ukraine, which will be held this year in August among military units and law enforcement agencies of Ukraine. 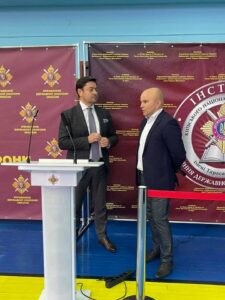 President of All-Ukrainian hand-to-hand combat federation Mr. Yurii Radchenko took part in solemn opening of the competition. He wished success, mastership and injury-free fights to the participants. At the same time, Mr. Yurii Radchenko noted the importance of the Championship in the selection of the strongest team and worthy representation of the ASG of Ukraine during Cup of the President of Ukraine in hand-to-hand combat. 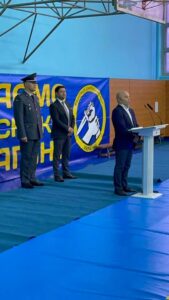 Competitions took place in 7 weight categories from 65 to more than 90 kilograms. According to the results of the competition, the first and second places were won by the teams of Reinforced Security Unit, and the third place went to the Security Guard Unit. The best athletes were awarded with victory cups and medals. 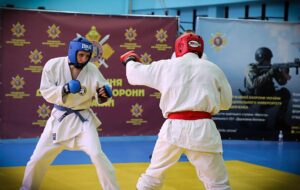 Congratulations to the winners and medalists of the competition!