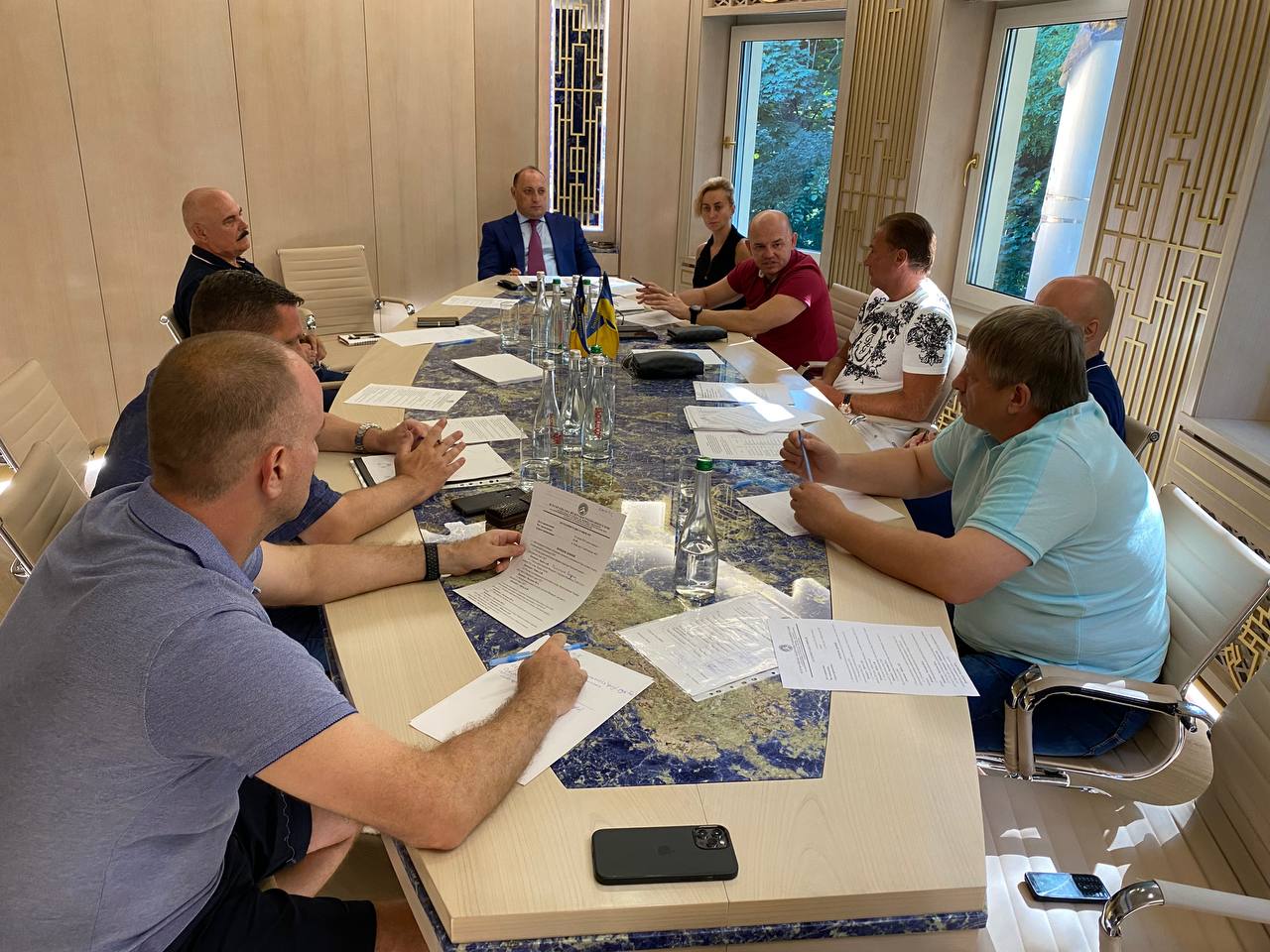 On July 28, 2021, a regular meeting of the Council of the All-Ukrainian Federation of Hand-to-Hand Combat took place. During the meeting, the members of the Council discussed the preparation of the National Team for international competitions and voted unanimously to convene the reporting conference.

An important topic on the agenda is the creation of a working group to develop a strategy for the development of hand-to-hand combat in the all-Ukrainian and international sports arena. The current areas of work, responsible persons, strategic and tactical goals, an algorithm and a work plan for the practical implementation of the document were determined. 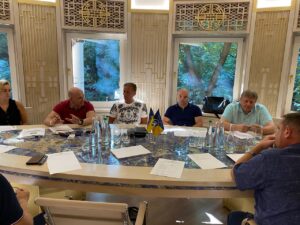 The composition of the National team of Ukraine in hand-to-hand combat for participation in the World Championship and the CSIT World Games, which will be held in October 2021, was also considered and approved. In addition, the organizational aspects of holding international competitions were discussed. What is important, a decision was made on the participation of the Federation representatives in the meeting of the CSIT Executive Committee (October 10-11, 2021, Cervia, Italy), proposals for the election of the Secretary of the CSIT Technical Commission on hand-to-hand combat and the composition of the Federation delegation to participate in the World Sports Games were considered. 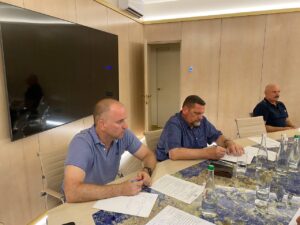 The members of the Council of the All-Ukrainian Federation of Hand-to-Hand Combat discussed in detail the current state of preparation for the Cup of the President of Ukraine in hand-to-hand combat, which will take place on August 21, in particular, about the specifics of the Tournament (plan, opening-closing scenario, number of participating teams, invitations, refereeing features).