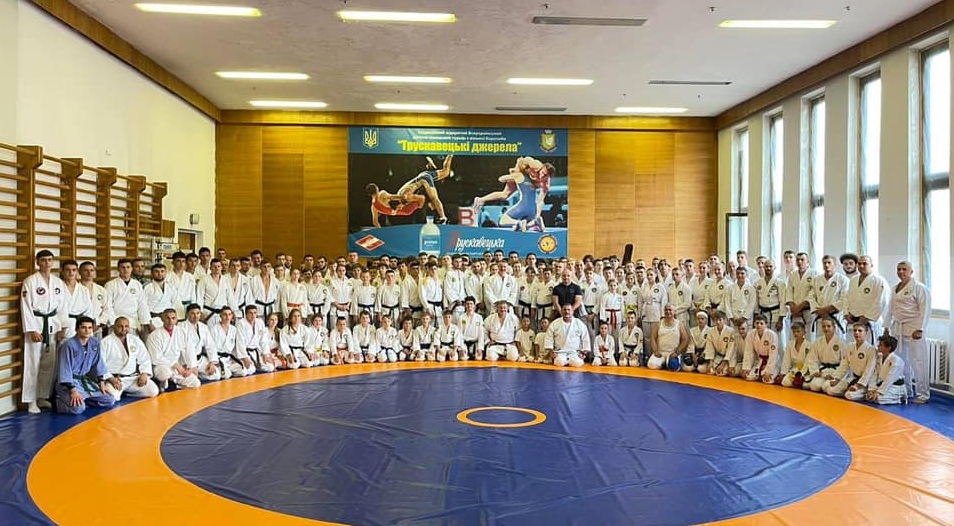 Athletes in hand-to-hand combat have successfully completed training camp. Based on the results achieved at the training camp, the preliminary composition of the national hand-to-hand combat team was selected, which will participate in prestigious international competitions. This is the first stage in the preparation of the national team for participation in the World Sports Games.

The composition of the national team was agreed upon by the decision of the Council of the All-Ukrainian Federation of Hand-to-Hand Combat, held on July 28.

The direct management of the training camps was carried out by the President of the Federation Yuri Radchenko. The trainers of the National Hand-To-Hand Combat Team Olexander Minenko, Anatolii Voloshyn and Valentyn Ivaschenko were involved in the training.

In August, it is planned to conduct the second stage of preparation, and in September, right before the international competition – the third final stage.

Each member of the national team is in the best physical, moral and psychological shape, is highly experienced. We have a powerful sports reserve and we are counting on the victory of our national team!

The World Sports Games will take place this October in Italy. Within the framework of the Games, hand-to-hand combat competitions will be held for the first time.