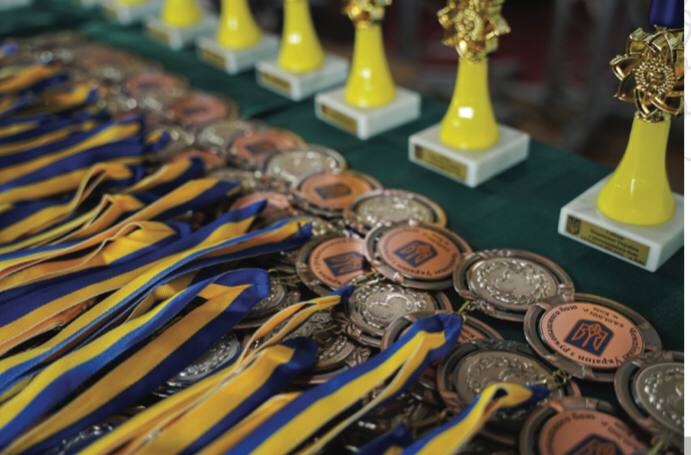 The All-Ukrainian Hand-to-Hand Combat Federation is a strong sports organization, founded on December 23, 1993, which bringing hand-to-hand combat to the next level and has some significant achievements in the all-Ukrainian and international sports arenas.

Hand-to-hand combat is a unique and modern sport, the technical arsenal of which is made up of punches, kicks, throws, submission and suffocating holds, as well as work against various kinds of weapons. This sport has been changing and enhancing for a long time and has shifted from the position of a special sport in the training program of the Armed Forces and the police to a national sport, which is now practiced by athletes of all ages.

The All-Ukrainian Federation Hand-to-Hand Combat holds many events following the Calendar Plan of Sports Events. Among the largest events we are going to hold in 2022 are the Cup of Ukraine among Adults, the Ukrainian Championship, the President’s Cup of Ukraine and the World Championship. 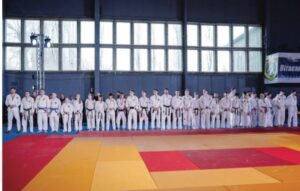 The Cup of Ukraine in Hand-to-Hand Combat among Adults will take place from March 3 to March 7. Each year, the event gathers more than 500 strongest fighters, winners of national and international tournaments, from all over Ukraine. Athletes compete in the ‘Full contact’ section, where punches, kicks, painful and suffocating holds are allowed, and ‘Semi contact’ section. Lots of athletes are active-duty servicemen and law enforcement officials. 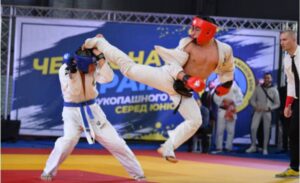 The Championship of Ukraine in Hand-to-Hand Combat among Adults will take place from April 14 to April 16. These spectacular and popular events attract a lot of fans, audience and the media. In Ukraine, Hand-to-Hand Combat is a sport that is developing dynamically in all important areas, both professional and mass. More than 300 fighters from all over Ukraine, the elite of the sport, will compete for the 2022 Cup. Based on the results of these competitions the national team will be selected for participation in international tournaments. 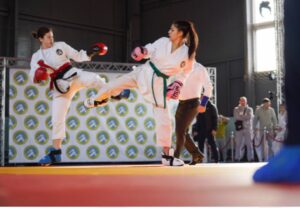 From May 1 to May 5, in cooperation with the Ministry of Youth and Sports of Ukraine and the Department of State Protection of Ukraine, with the support of the President of Ukraine, we organize an All-Ukrainian Hand-to-Hand Combat tournament for the President’s Cup among the Armed Forces of Ukraine and other military formations, law enforcement and rescue services, established under applicable laws of Ukraine. Next year we will have the 10th anniversary tournament, that is why we are so scrupulous about its organization. Thousands of spectators and honored guests will visit the tournament in the largest indoor sports arena of Ukraine ‘Palace of Sports’ to support athletes and enjoy the event. More than 100 athletes from various law enforcement and military structures of Ukraine will contest the victory with each other. 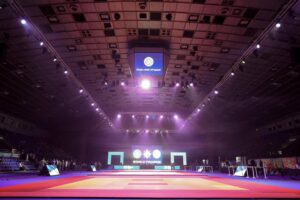 Owing to the achievements in the international sports arena and our authority, we received the right to hold the World Hand-to-Hand Combat Championship in Kyiv from October 6 to October 10. At a rough guess, athletes from 30 countries will visit Ukraine! We have already started active preparations for the prestigious international tournament and are going to hold it at the highest organizational level possible. 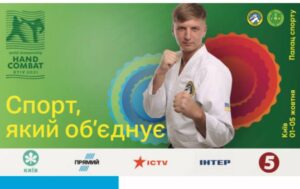 We also hold tournaments among children and youths. Each year, these competitions gather on the tatami hundreds of young fighters, who enthusiastically strive to win. Every year the number of participants rises, and the geography of tournaments extends. After all, hand-to-hand combat is a kind of sport that unites! 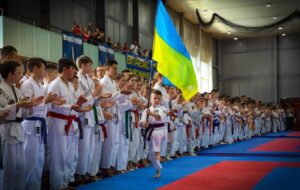