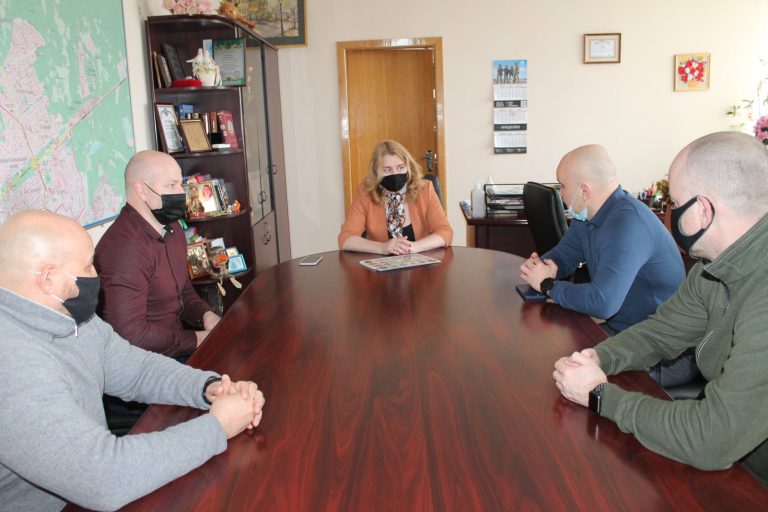 The meeting was also attended by the Deputy Director of the Desnianskyi center of physical health of the population “Sport for all”, Kostiantyn Trofimchuk, and deputy chairman of the Public council under the Desnianskyi district state administration, Yevhenii Shkulii.

During the meeting, the participants expressed their intention to cooperate between the administration and the Federation on the development of children and youth sports and physical culture within the program of national and patriotic education in Kyiv city and Desnianskyi district in particular.