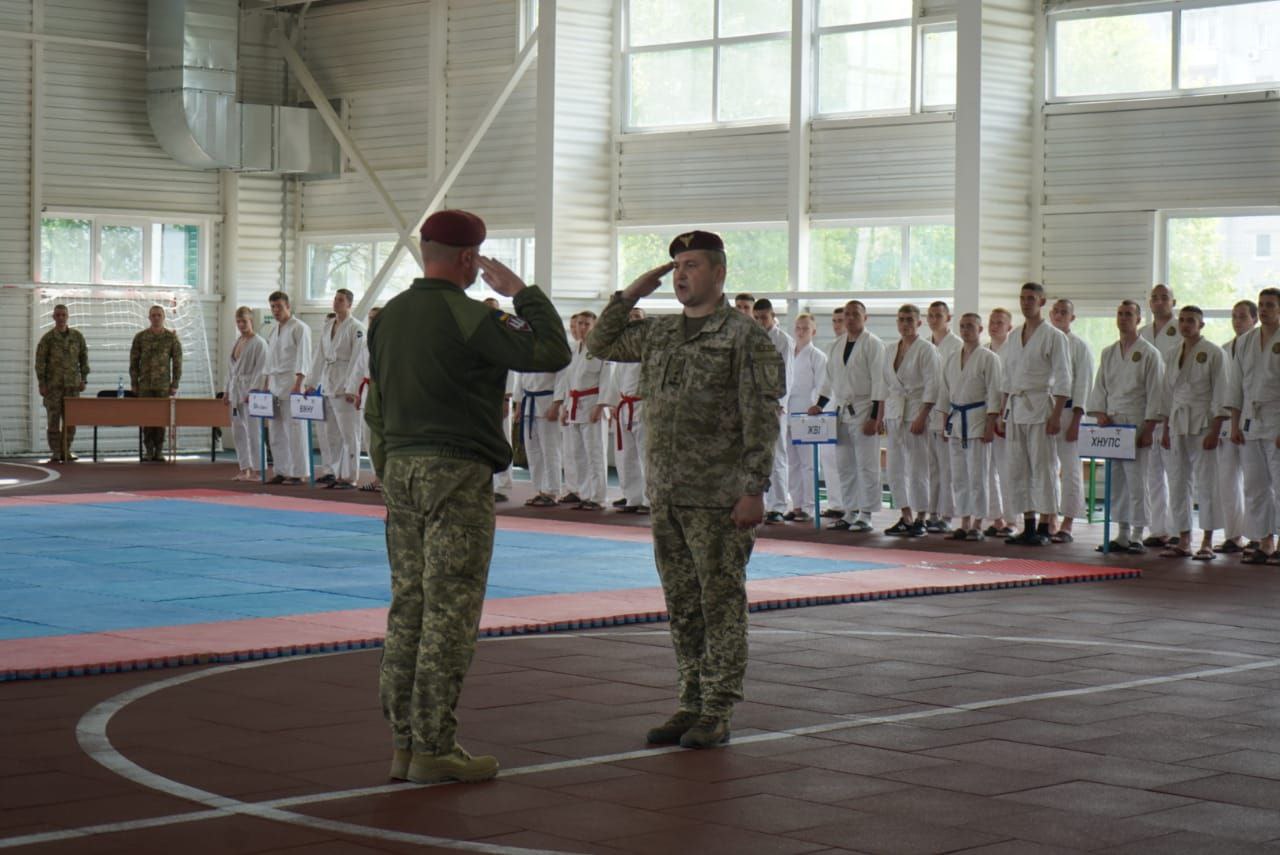 The competitions was held with the support of All-Ukrainian hand-to-hand combat federation.

In Zhytomyr in the sports and recreation complex of military unit A2900 the championship in hand-to-hand combat was held in memory of the deceased commander of the 1st battalion of the 95th separate airmobile brigade, Hero of Ukraine, Colonel Taras Seniuk. President of All-Ukrainian hand-to-hand combat federation Mr. Yurii Radchenko visited the competition. 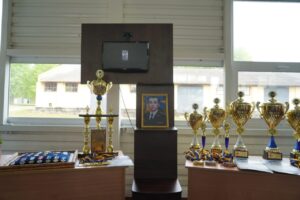 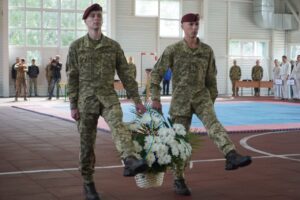 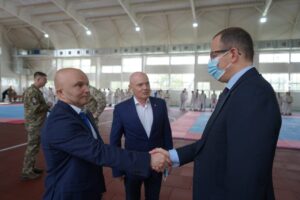 Also, the daughter of the Hero of Ukraine Taras Seniuk, Yelyzaveta has congratulated participants of competition with the beginning of this outstanding sports event. 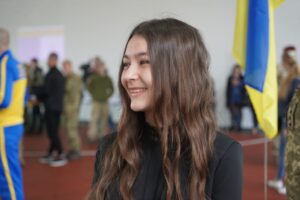 Taras Seniuk was the commander of the 1st battalion of the 95th separate airmobile brigade, he was airmobile platoon commander and became the battalion commander. Since 2014, he performed combat missions in the Anti-Terrorist Operation Zone in Eastern Ukraine. At the time of his death, the proactive and experienced officer was together with the reconnaissance platoon. He was awarded posthumously to the rank of Colonel. 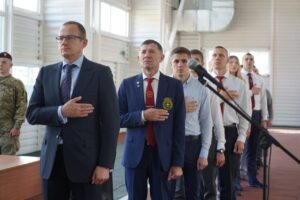