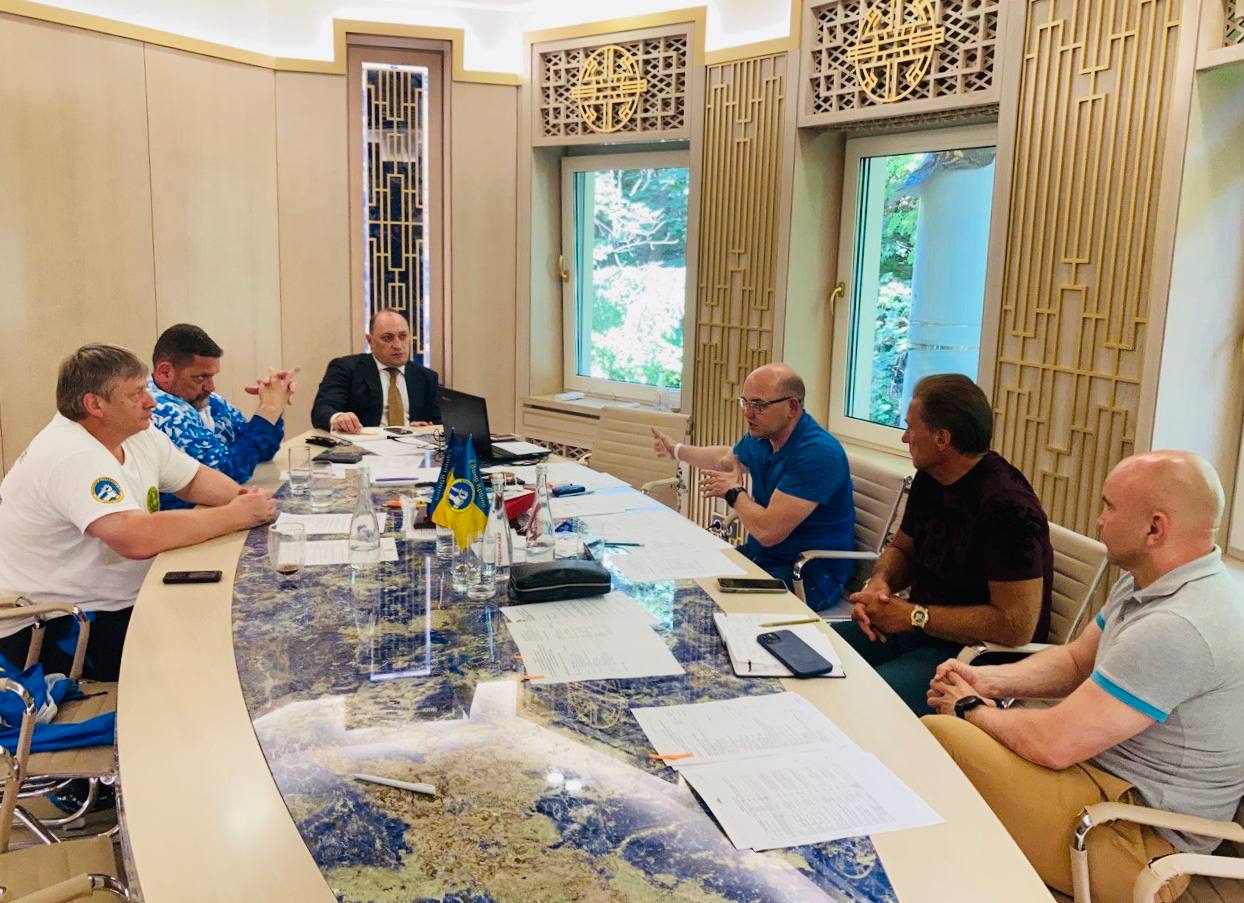 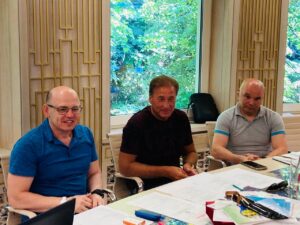 “The Federation has reached a new level of development in all areas of its activity. At the same time, our team consists of powerful individuals ready to develop the Ukrainian sports jointly, to participate in the military and patriotic, moral, ethic, strong-willed and physical education of children and youth”, – said Mr. Andrii Kmita. 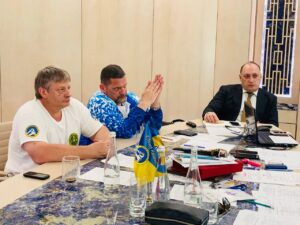 Among the main issues of the meeting was the discussion of a large-scale competition – the Cup of the President of Ukraine in hand-to-hand combat among teams of the Armed Forces of Ukraine, law enforcement and special state organizations, dedicated to the 30th anniversary of Independence of Ukraine. Federation, as the co-organizer of the competition, is now actively working on a plan for their implementation.

As Mr. Yurii Radchenko noted, 15 powerful national teams will take part in the competition in the Palace of Sports. After all, the competition will be included in the Plan of official events to prepare and celebrate the 30th anniversary of Independence of Ukraine in accordance with the Order of the Cabinet of Ministers of Ukraine No. 583-p dated May 31, 2021.

Consequently, the organizing committee has already been formed, a detailed plan of the event and organizational issues with clear deadlines have been established.

Also, during above meeting the preparations of the National team for the World Sports Games in Italy and the 2021 Championship of Ukraine among adults in Kyiv city were discussed.