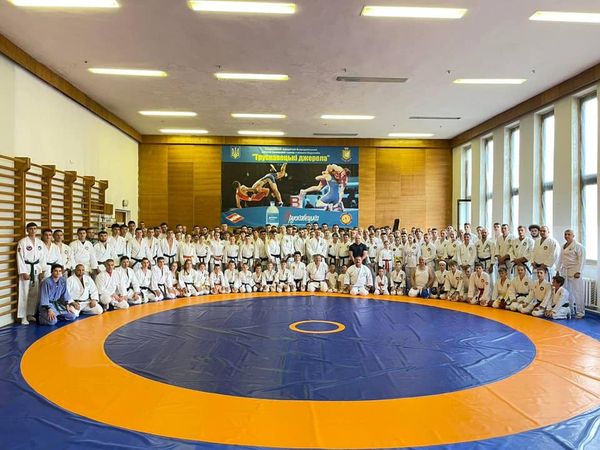 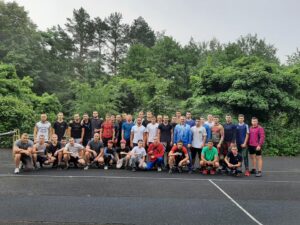 For 150 athletes who came to participate in the training camp, the first stage of preparation for participation in the competitions of the highest level began:

– In the Cup of the President of Ukraine in hand-to-hand combat, which will be held in the framework of celebration of the 30th anniversary of Independence of Ukraine on August 21 in the Palace of Sports.

– In World Championship in hand-to-hand combat, which is scheduled on October 01-05 in Kyiv under the guidance of IBF (International Budo Federation). Preliminarily, more than 30 teams from all over the world will take part in this international competition.

– In 7th World Sports Games in hand-to-hand combat, which will be held on October 12-17 in Italy under the guidance of CSIT (Сonfédération Sportive Internationale Travailliste et Amateur). For the first time in the history of the Games, the hand-to-hand combat was included in the program. For us it is great opportunity to enter the Olympics program! 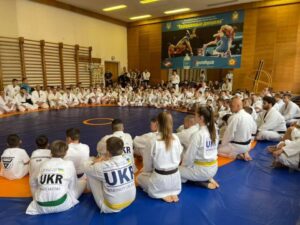 “The main task of these training camps is formation of final composition of the National   team of Ukraine, which will continue to prepare for the World Championship; introduction of effective techniques that will help to win; increasing level of skills, physical and moral training of athletes. For each athlete training camp is a super important event. After all, according to their results, they will either make it to the National team or not. We expect to win, therefore we will have strong background!”, – noted the President of Federation Mr. Yurii Radchenko. 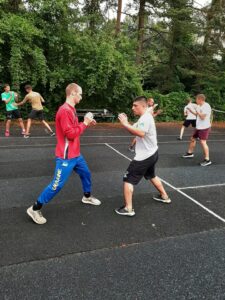 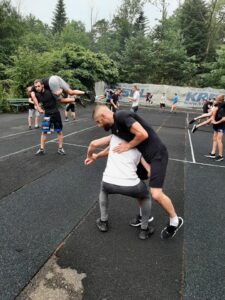 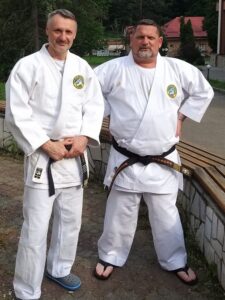 Consequently, till July 08 all hand-to-hand fighters will hone their skills and technique during the rich program of training camp.